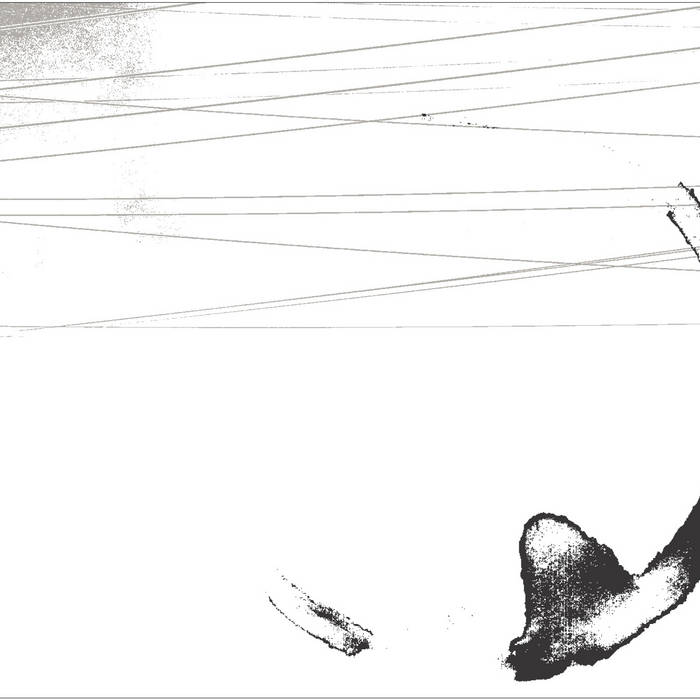 Utopía features reworkings of tracks from Martes, the two tracks from 2003's exceptional Ulysses 12", both tracks from the Utopía Remixes 12" (April 2004) and two further previously unreleased Murcof tracks, ‘Una’ and ‘Ultimatum’.
More a companion piece to Martes than a prelude to the second album, Utopía distils the essence of the first album into sinuous new forms.

Cannibal Corpse's George "Corpsegrinder" Fisher stops by for an interview